The naval engineer and commercial director of the Rio Maguari Shipyard, Fabio Vasconcellos, was elected as a member of the ABS – American Bureau of Shipping for South America, whose meeting takes place every six months in New York. Fabio Vasconcellos, who is also president of the Trade Unions of the Naval Industries of the State of Pará and Amapá, stands out for his leadership in the sector, having even received the Mauá Merit. 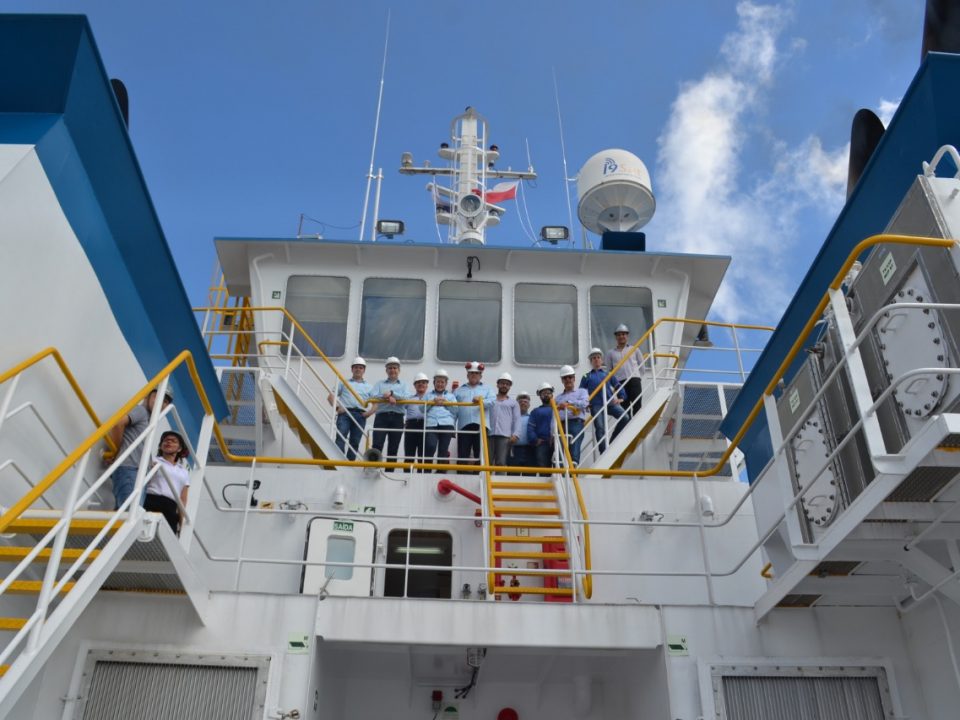 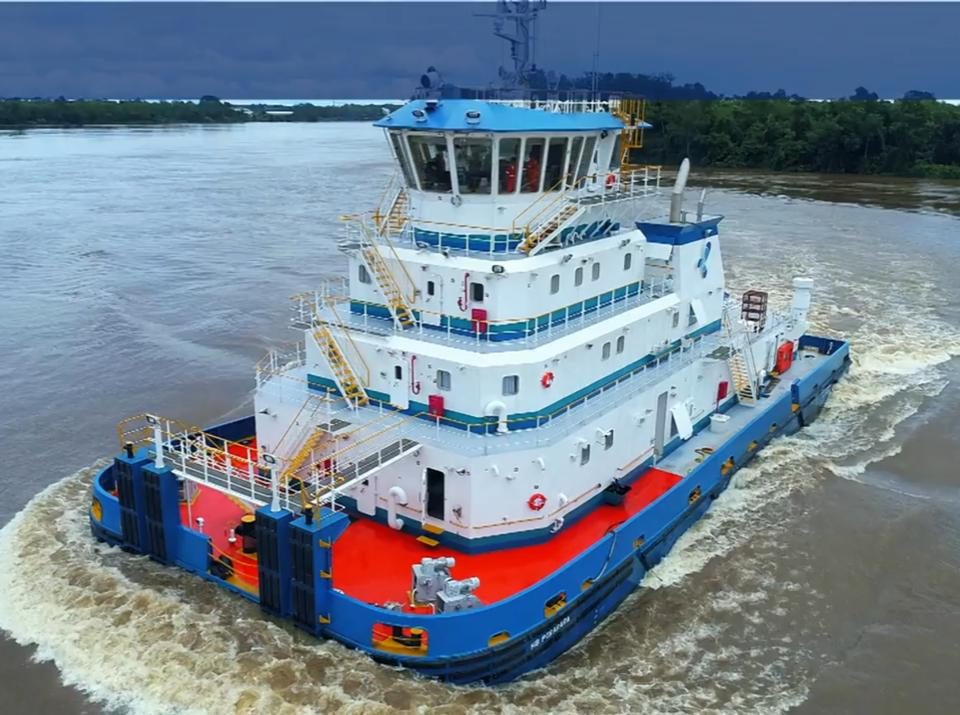 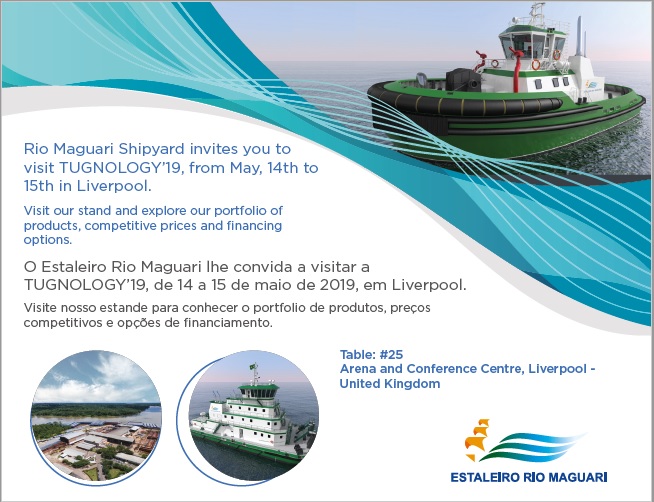