Project foresees construction of LNG-powered barges in the North region 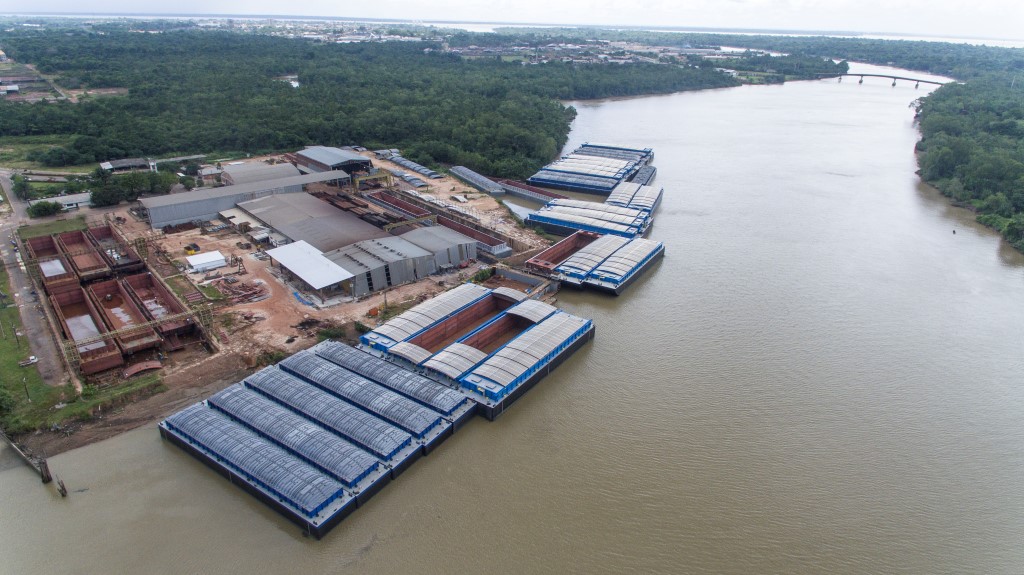 The Rio Maguari Shipyard (ERM) believes that the construction of fleets powered by liquefied natural gas (LNG) will open the door for similar models to be sold to other countries in the not too distant future. The logistic project for transportation and distribution of LNG in the North region, designed by Amazonica Energy, foresees the construction of 20 barges and five or six pushers in the first phase. The goal is to build units from 2020. Each of these pushers will have power of approximately 4,200 HPs and each ferry will carry 1,200 cubic meters of gas.

The shipyard observes the worldwide development of LNG propulsion in several types of vessels due to the economic and ecological advantages, since the gas is considered less polluting than the diesel, for example. “The fact that we have the opportunity to participate in this pioneering project will certainly open the doors to the foreign market, which is certainly in our interests,” said Fabio Vasconcellos, Port and Ship’s commercial director.

For Vasconcellos, the biggest technical challenge of this project lies in the storage, loading and unloading of LNG in barges. “The barges themselves are very similar to the ones we normally build, but the peculiarities of the LNG system are new,” explains the shipyard director. He said that the partnerships established by Amazon Energy with international companies experienced in this area, such as the designer Robert Allan, the MTU (engine) and Rolls-Royce (propulsion) will allow the understanding and absorption of this technology, including for the pushers, who will be 100 % moved to LNG.

The ERM attributes the participation in this project to the fact that it was the Brazilian shipyard with the largest number of vessels built and delivered in recent years, with high punctuality index, especially in the river rail market. “The choice of ERM is a result of the credibility achieved mainly by the performance we have had in the last 10 years, reaching the leadership in the shipbuilding market, not only fluvial, but national,” said Vasconcellos.

The shipyard delivers six to eight bulk barges a month. As LNG barges have a higher complexity index, the estimate is to deliver between four and six per month, depending on the final configuration of the project being designed. Since 2013, the ERM has delivered around 300 barges, between 2000 and 5000 TPB, and 20 pushers, between 1200 and 6000 HP. Among the main clients in the portfolio of the shipyard in recent years are: Hidrovias do Brasil, Grupo Amaggi, Cargill, Louis Dreyfus Company (LDC), Transdourada, Amazon Shipping Company, Vale, Locar, Transdata, Martin Leme, Reicon and Odebrecht . 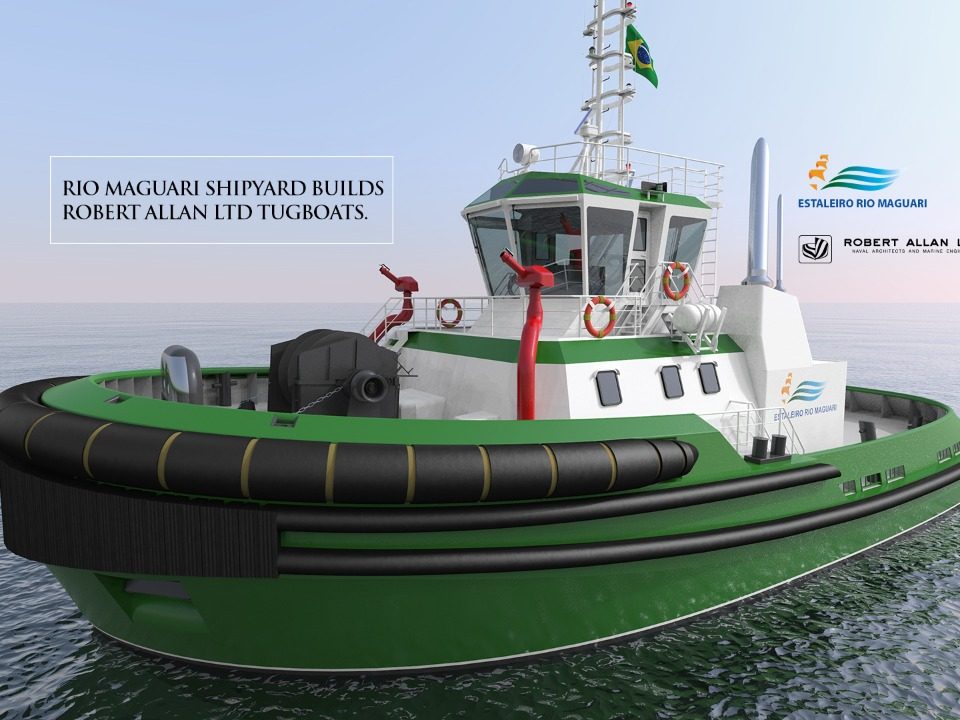 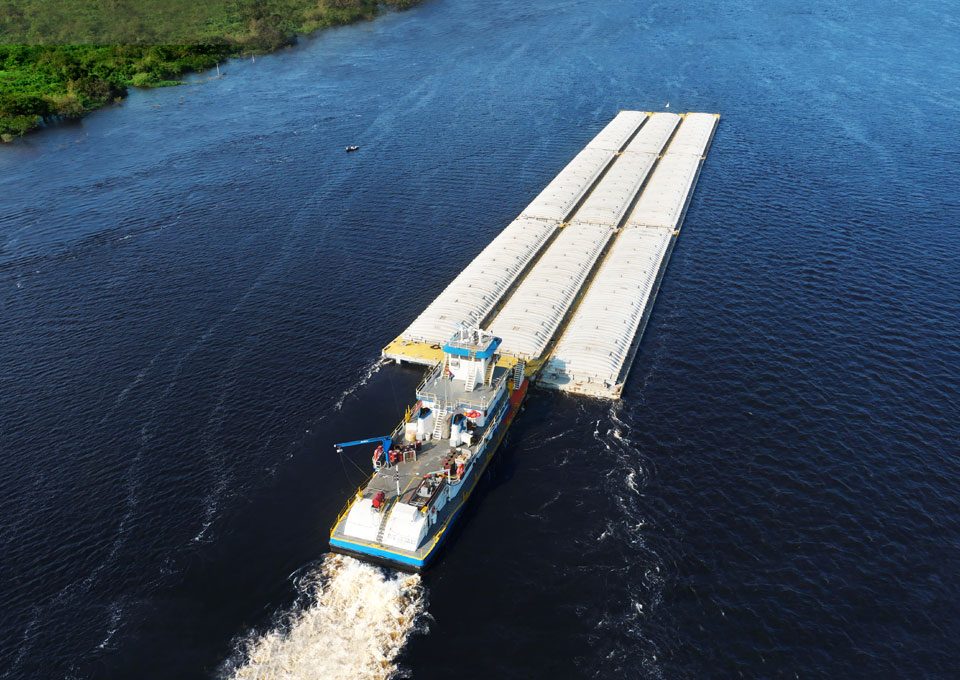